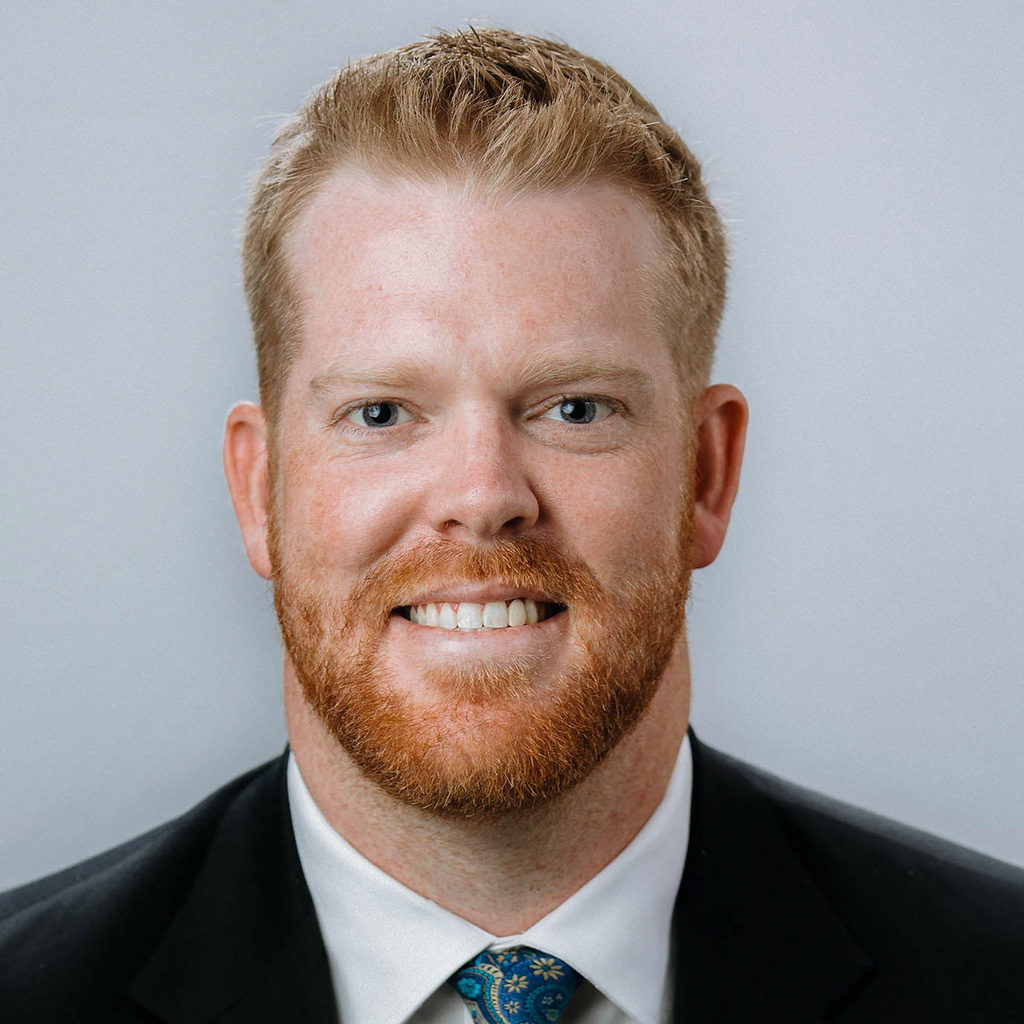 My Role at Covenant

The world of financial, trust and estate planning for most high net worth and ultra-high net worth families sometimes means a complicated interplay between multiple trusts and business entities across generations. This complexity is generally aimed at protecting assets, reducing estate and income taxes, and helping provide for generational wealth and lasting legacies. My work at Covenant is primarily directed at working with these families to simplify the complexity. Often times, this effort is focused on cash flow planning for beneficiaries and trust makers, ensuring funds are transferred from the most efficient sources, and overseeing the logistics and security that goes with it.

My introduction to the world of estates and trusts came first as a financial advisor. In 2012, I began working in life insurance, later going on to get my Series 7 and 66 securities licenses and practicing full-service financial planning. In 2016, I joined the team at First Covenant Trust & Advisors which gave me a much deeper look into the world of trust administration and estate planning. Ever since then, I have been deeply involved in our processes and systematization as a trust company, in addition to my work with high net worth and ultra-high net worth families.

While at East Tennessee State, I was fortunate enough to have a successful career on the baseball field. I was named an NCAA All-American three times, landing First Team honors in 2010. In 2010, I led all of NCAA baseball in slugging percentage with an .860 mark, was named Atlantic Sun Player of the Year, and was lucky enough to win the inaugural NCAA Home Run Derby at Rosenblatt Stadium. I was a two-time Academic All-American as well, and ended with several ETSU records including most career and single-season home runs, RBIs, runs scored and walks. Following my career at ETSU, I was drafted by the Chicago Cubs and played two years of Minor League Baseball before hanging up my spikes for good.

In 2014, along with friends and former teammates, I helped open an indoor baseball and softball training facility called RBI Tri-Cities. Through RBI, I continue to be actively involved in our local youth baseball community in an attempt to teach and advise the next generation of baseball players. Outside of work, I enjoy golfing as well as watching baseball, football and basketball. I am a Board Member for the Coalition 4 Kids, where we serve local children in need of additional education, mentorship and support, and am also a member of the Central Church of Christ in Johnson City.